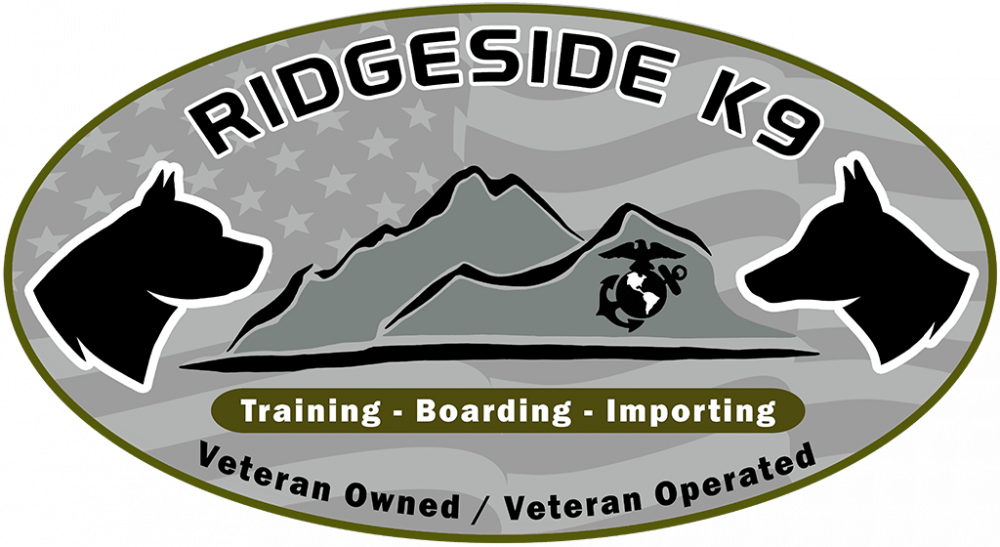 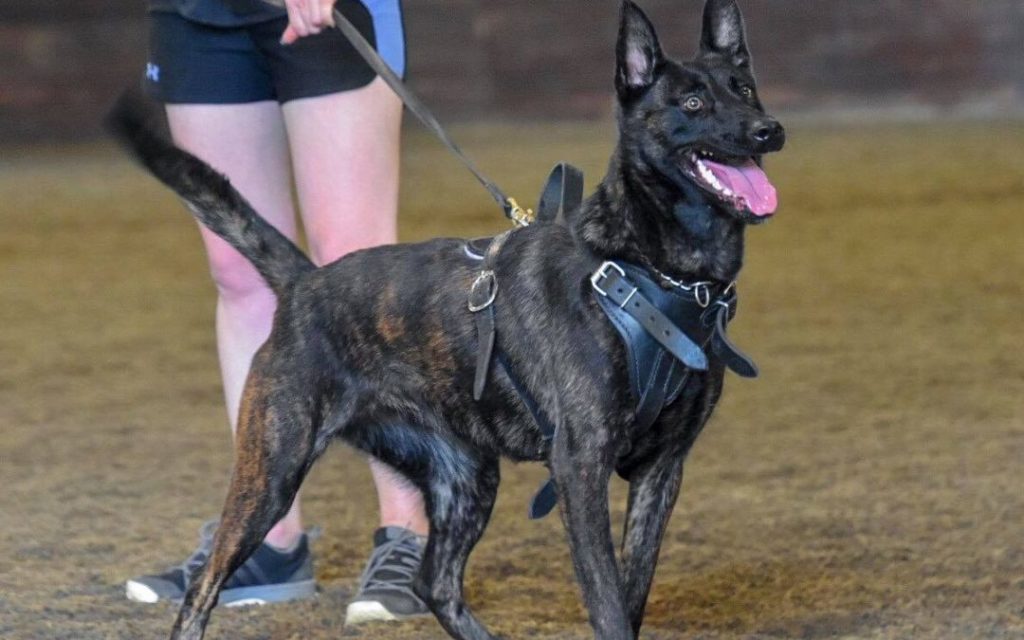 Genetics – a word we all seem to throw around, however most use incorrectly. In the dog (K9) subculture the word “genetics” is often regurgitated to either support or discount behavior. But what does “genetics” even mean and is the word applied accurately when discussing behavior or drive? Genetics is a very complicated study of genealogy and thus, very complex and wide-ranging. Let me give an example: in the dog subculture trainers, handers and bystanders will often state “its genetics.” Imagine if you replied “so its genetics, would that be clinical genetics, cytogenetics, molecular genetics, immunogenetics, behavioral genetics, population genetics, reproductive genetics, developmental genetics, ecogenetics etc.? I am no PhD – but I know this simple word “genetics” carries with it a rabbit hole of overlapping nuances that most subjectively simplify.

One thing I have personally learned is that many breeders and trainers are self-proclaimed experts in genetics. I ask this – are they experts in genetics or simply knowledgeable on traits consistent with past behaviors of bloodlines? Or is the study of bloodlines actually the best example of genetic understanding? Not stirring the pot but I for one do not believe in DNA testing prior to breeding – I know many will disagree with this. However, I have personally seen breeders stand on DNA tests prior to a litter only to have a nest of duds be birthed. If DNA’s association to genetics were such a sure thing, how could this happen? You see nature is an odd creature! The law of natural selection is always alive in the background even when humans consistently try and manipulate it. Ever had breeders and kennels place their entire program on trying to reproduce an “older dog?” Most old blood lines and stud dogs have either been diluted and or improved upon, so trying to immolate them is a fallacy from the beginning.

I recently had a long discussion with an older dogman. This individual stated – “stop thinking so deep into it – breed extreme to extreme and if you’re lucky, 50% of the litter will be good.” We talked in detail about many issues but I took away the phrase “extreme to extreme.” According to his man, that’s all that matters! He stated I have seen for years all this mumbo jumbo about pre testing selection with DNA and it all added up to sh-t!!! Start with extreme, cross it to extreme and let mother nature do the rest. We used to have a saying in the Marine Corps, “you can’t make chicken soup out of chicken sh-t.”

Back to genetics – if we take everything derived from the medical research aspect of genetics how do we explain the large variations found within one litter. Litter A produces pup 1 and pup 2. At 12 months pup 1 is showing deep grips, confidence, social behavior etc. Pup 2 however has no drive to engage, tug, hunt or motivation for any task. Yet – the genetics are the same. So the layman will say “wow – pup 1 is amazing, I want a dog just like that, its genetics are boundless.” While the same layman will look at pup 2 and say “what a horrible, low drive dog, its parents should never have pups.” And this is the truth, simplicity and absolute frustration on my part when 99% of dog lovers discuss genetics.

I for one will always go back to what the dog in front of me is telling me. While I love knowing the lineage and parental information (genetics) I personally pay very little attention to it. The parents may be world class – but the pup has low drive and is by every definition lazy. While another pup may be from low level parents and turn out to be a world class crusher. This is another reason why I laugh inside when people ask for videos of the parents while evaluating a 12 month old pup. Again – focus on the dog in front of you, listen to what the dog is telling you, look at what the dog is showing you. Yes; starting with world class parents will always put the odds in your favor. But its still just odds – not a sure thing.

So I ask in closing – are genetics valuable knowledge, a snap shot of the future or just helpful guidance?

Ridgeside K9, LLC’s primary focus is advanced dog obedience through the use of board and training programs. We offer basic and advanced board and train programs for everything from puppy training to aggressive dog rehabilitation.